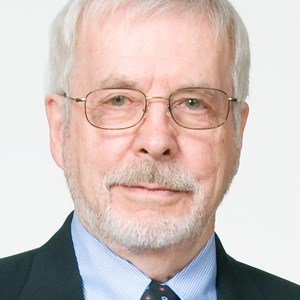 Robert D. Hare, Ph.D. received his BA and MA at the University of Alberta, where he met Averil, his wife and best friend. Following eight months as the lone psychologist for a maximum security penitentiary in Canada, he obtained a Ph.D. at the University of Western Ontario in experimental psychology, where he was Alan Paivio’s first graduate student. His first and only academic position was at the University of British Columbia, where he began a lifetime of research on psychopathy, in collaboration with many graduate students and professional colleagues. Early in his career he recognized the need for a psychometrically sound instrument for the assessment of psychopathy. The result was the Psychopathy Checklist-Revised (PCL-R) and several derivatives, now in wide use for basic research and applied purposes. He is a founding member of the Society for the Scientific Study of Psychopathy (SSSP). He has consulted with law enforcement, including the FBI and the RCMP, was a member of the Research Advisory Board of the FBI Child Abduction and Serial Murder Investigative Resources Center (CASMIRC), and is a current member of the Scientific Council of the Expertise Centre for Forensic Psychiatry in the Netherlands. Now retired as Emeritus Professor of Psychology, he continues his collaborative work with several international organizations and researchers, with emphasis on cross-cultural aspects and measurement of psychopathy, its etiology and neurobiology, its presence and impact on society and the corporate world, and its management. He has received many awards, including the Order of Canada.