To register for this event, please login to your member or non-member profile on the SPA Website.

The MCMI-IV and MACI-II are the most recent iterations of the primary Millon clinical inventories and have become well-established instruments over the course of multiple editions. The MCMI, in particular in its prior editions, and to a lesser extent, the original MACI, have joined the canon of commonly-used psychological instruments in several forensic settings, though they have been met with significant controversy. This controversy is due in large part to complicated and sometimes questionable psychometric and normative referencing qualities that evaluators may find difficult to defend in a court setting. On balance, the instruments, unlike many others, are also supported by a rich though often less-than-understood theoretical backbone which lends depth and explanatory power, but which also can further complicate addressing psycho-legal questions. The authors, representing a mixed perspective on the inventories, generally conclude that while the MCMI-IV and MACI-II rely on a rich theoretical framework, the peer-reviewed literature is virtually non-existent, the need to rely on their predecessor instruments’ research literatures are limiting, and the modifying indices have questionable utility in the detecting of response bias. In addition, the normative data and underreporting response styles in family court evaluations cause problems for the MCMI-IV’s use in such contexts.

This is an intermediate webinar. The audience is assumed to have some background in psychometrics and basic knowledge of the Millon Inventories and forensic psychology practice.

Martin Sellbom, PhD | University of Otago
Martin Sellbom is a Professor in Clinical Psychology at the University of Otago in Dunedin, New Zealand. He received his Ph.D. in Clinical Psychology in 2007 from Kent State University. His research focuses on psychopathy and other personality disorders, the integration of personality and psychopathology, and personality assessment with the MMPI instruments. Professor Sellbom's work has been featured in approximately 275 publications that includes two books. He has won several awards, including the American Psychological Foundation’s Theodore Millon mid-career award for advancing personality science, American Psychology-Law Society’s Saleem Shah Award and Society for Personality Assessment’s Samuel and Anne Beck Award for early career achievement. Professor Sellbom serves as the Editor-in-Chief for the Journal of Personality Assessment. For his clinical practice, he specializes in forensic psychological evaluations. 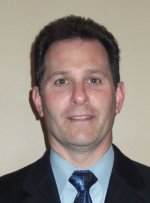 Robert Tringone, PhD | Private Practice
Robert Tringone, Ph.D. earned his doctorate in clinical psychology at the University of Miami where he studied under Dr. Theodore Millon. Through their joint research ventures, Dr. Tringone served as a Personality Disorders Adviser to the DSM-IV Axis II Work Group. Dr. Tringone is co-author of two Millon inventories: the MACI-II, a self-report inventory for 13–18-year-olds and the M-PACI, a self-report inventory for 9–12-year-olds. He has authored or co-authored numerous book chapters on the MACI and M-PACI tests. He is a Pearson-certified Workshop leader for the MACI, MACI-II, and M-PACI. At present, he maintains a full-time private practice working with children, adolescents, and adults in New Hyde Park, New York. Additionally, he serves as the Coordinator of Inventory Training for the Institute for the Advanced Studies in Personology and Psychopathology. 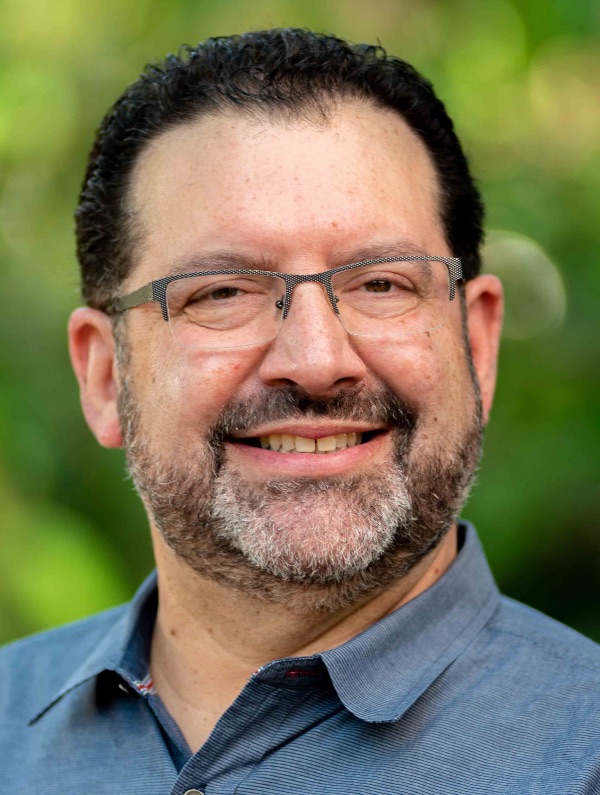 Seth Grossman | Private Practice
Dr. Seth Grossman is a Florida and North Carolina licensed psychologist, the author of the “Essentials of MCMI-IV Assessment” text, the primary co-author of the MCMI-IV, and a secondary co-author of the MACI-II and MBMD, among other Millon inventories. He is in private practice in Coral Springs, FL. He is a former assistant professor at the FIU College of Medicine, and consulting psychologist for its Counseling and Wellness Center. Since 1998, Dr. Grossman has been involved with the Millon Inventories; most recently as lead psychologist for the Millon Personality Group, now tasked with continually updating Dr. Millon's legacy work.

To register for this event, please login to your member or non-member profile on the SPA Website.

Webinar bookings cancelled in writing more than 30 days before the event are entitled to a 50% discount. After this date there are no further refunds, though transfers to another registrant of the same member type or to an alternative webinar are available up until one week before the originally purchased event.

Receive 6 Issues of the prestigious JPA Journal each year

Would you like to be more involved? Join an SPA Interest Group today - six groups to choose from!

The Society for Personality Assessment (SPA) is approved by the American Psychological Association to sponsor continuing education for psychologists. SPA maintains responsibility for this program and its content.
×